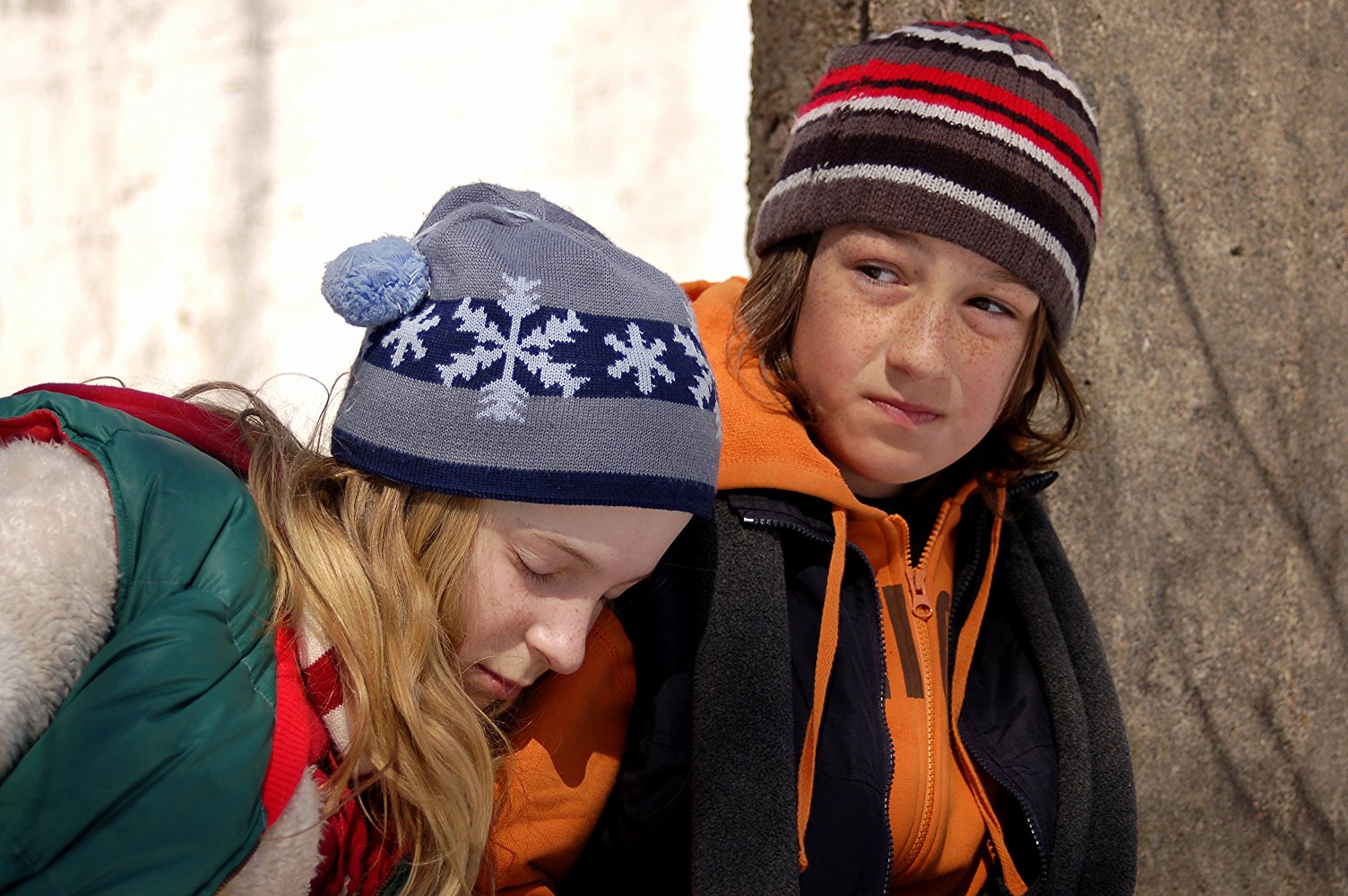 Shot on a shoe-string budget with a skeleton crew, Only tells the story of two tweens as they explore the backwaters of Northern Ontario. The directorial debut of Ingrid Veninger (co-directed by Simon Reynold’s), this was also Emi’s first feature as a Sound Editor. This project presented many opportunities and challenges due to its setting. The location can be so desolate and isolated that dialogue naturally sounds great with little in the environment interfering. However, how does one create a robust and impactful soundscape in a place that is so quiet?

Music also played a huge part in this project, with the audience listening to the character’s iPods as they complement and compete with the surroundings and each other.

Also available on Fandor: Only on Fandor