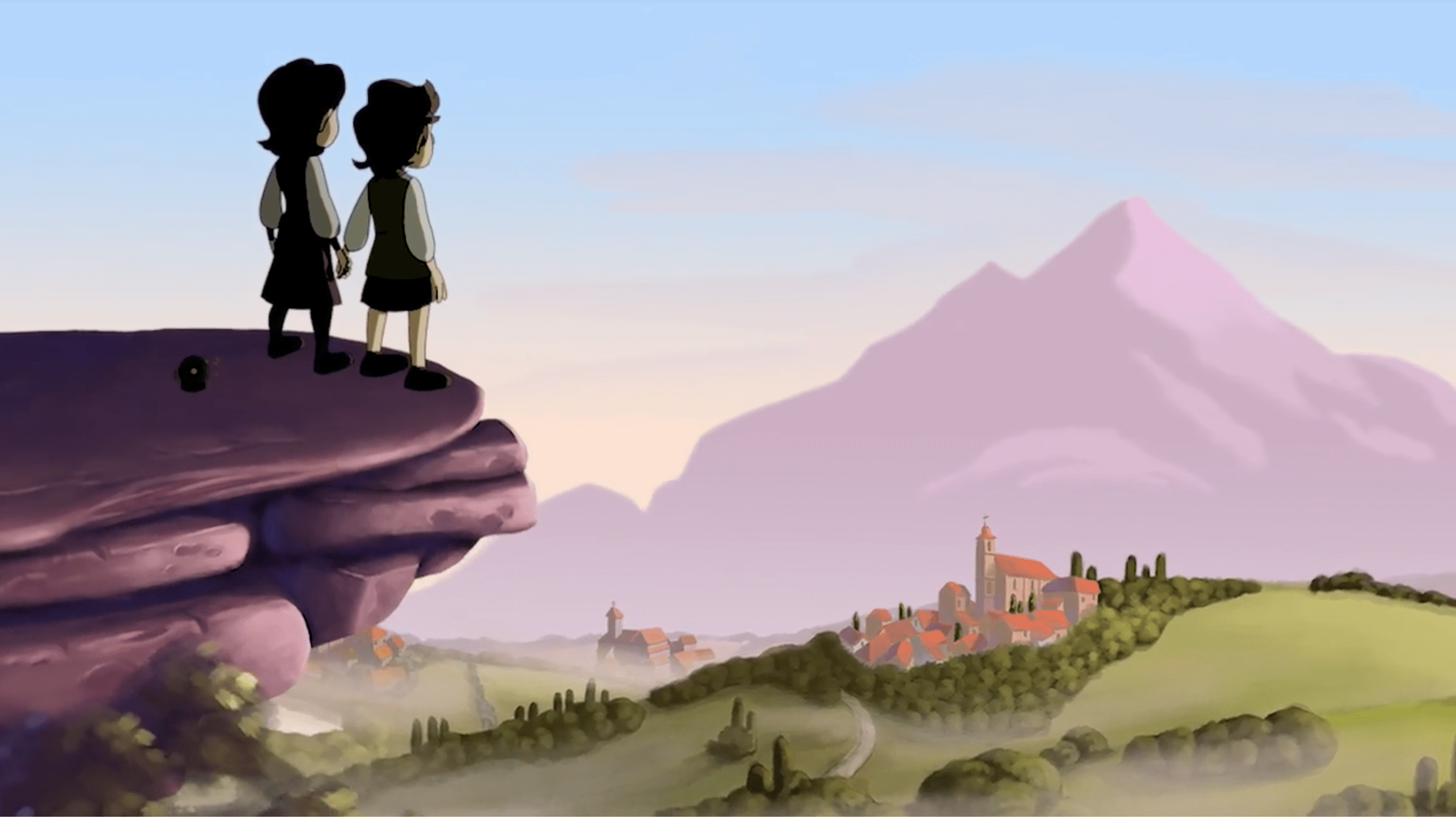 A collaborative effort between Sheridan College’s Animation and Music Theatre Programs, Senza Luce marks the second time Emi has worked on a project created by Neil Bartram and Brian Hill. The vision for this piece was to be an excerpt for a longer production. The full legnth musical was written, produced and mounted in 2017. Emi had a bunch of fun completing the sound effects for this project, many of which were borrowed from his son’s toy collection. Check out the animated song, “Perspective”, below: