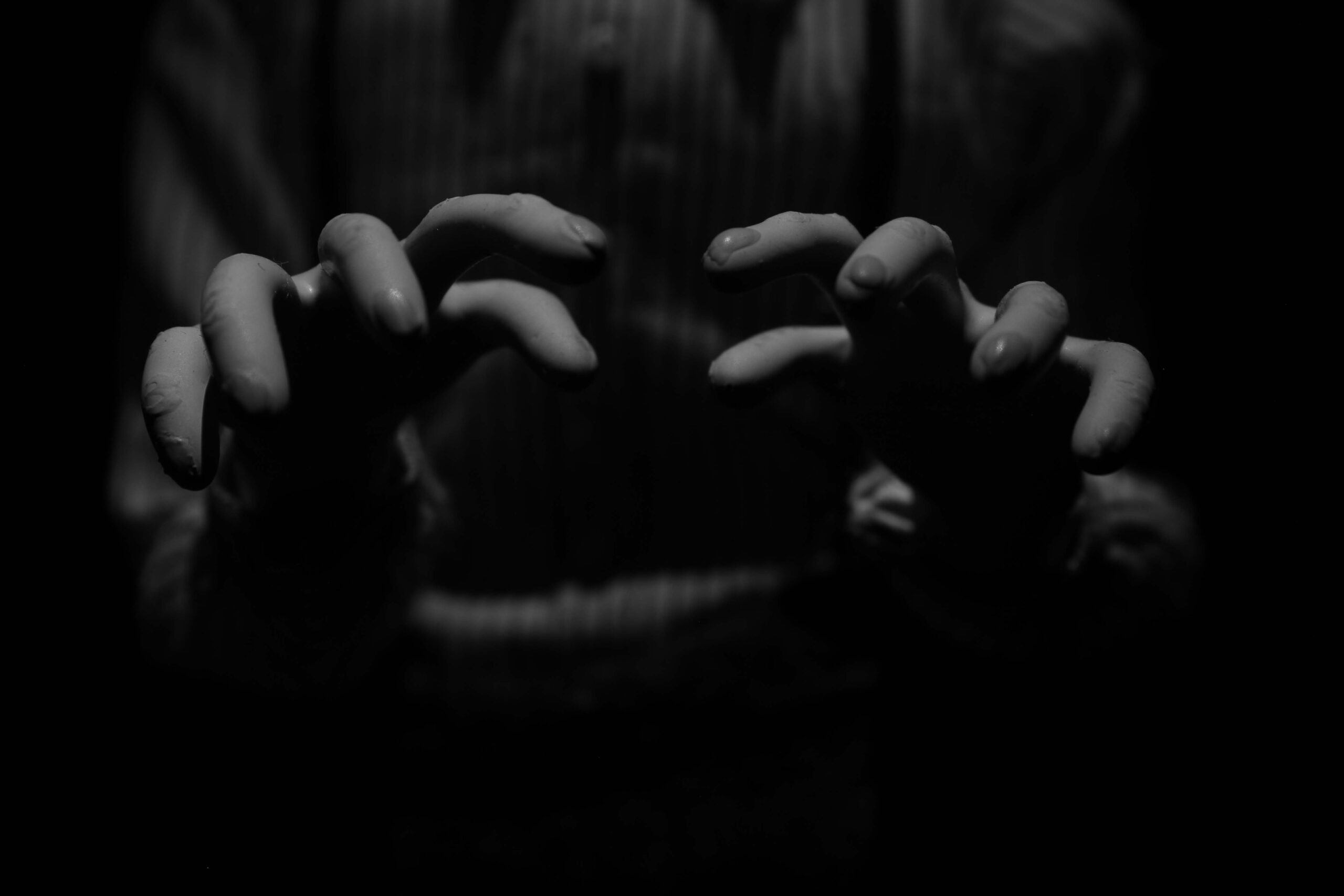 Emi’s second collaboration with Chris Walsh would fulfill two long time wishes for him: Mixing a project in surround and creating two degrees of separation between him and famed Italian director Frederico Fellini. Featuring the haunting voice of Barbara Steele (who was in Fellini’s 8 1/2 before becoming as horror icon in Italy), and meticulously animated horror, it has been featured in many festivals and remains one of Emi’s most creative expressions with sound. From the Shutterbug Man’s decent into madness and hell with every click of his shutter, to the ethereal ambiences that demark each scene, this became a great opportunity to showcase what sound can do.