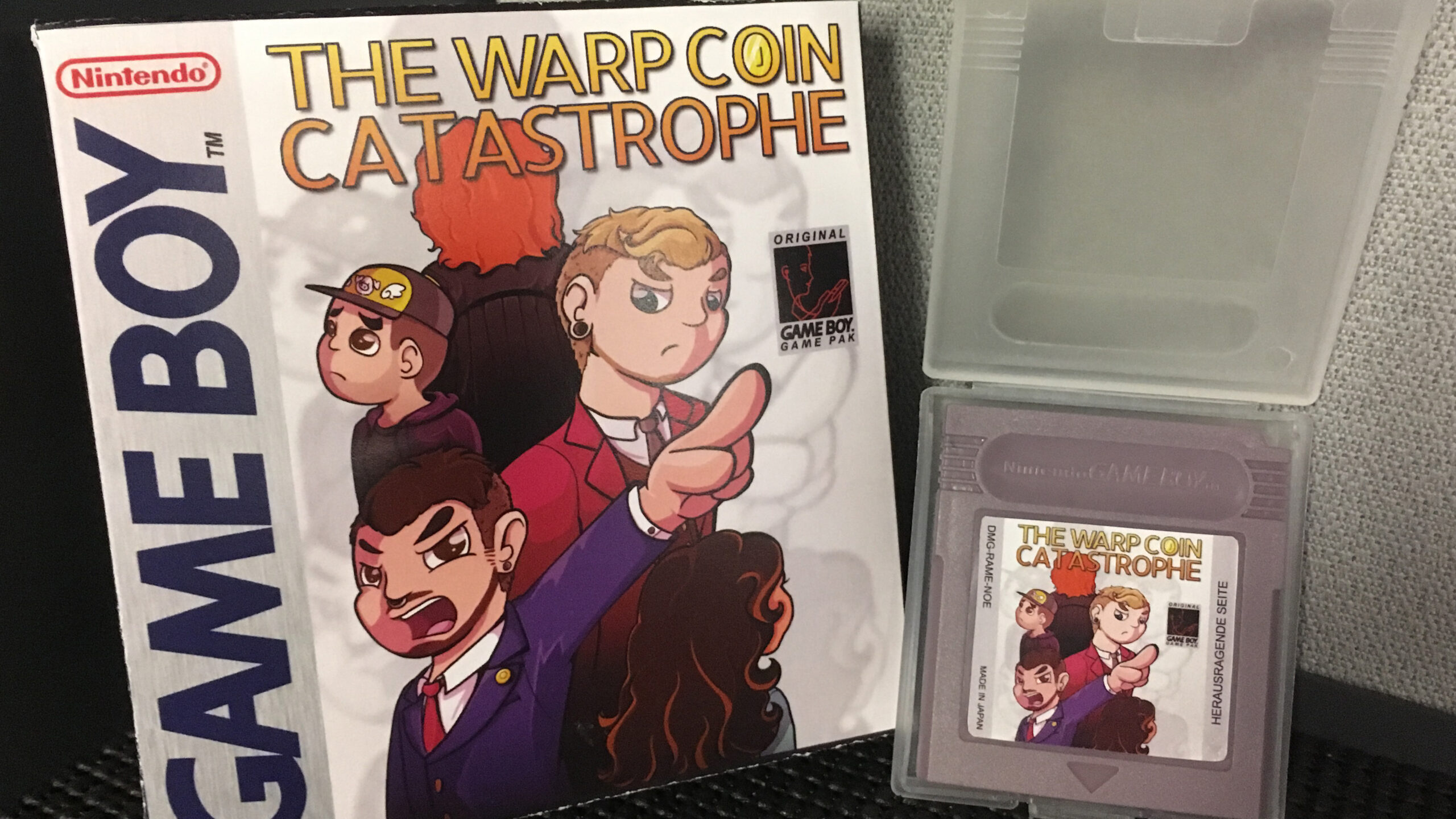 While Audio Production remains Emi’s primary focus and passion, his love of video games has spilled into his professional world with the release of his first game! A tribute to the Ace Attorney game series, this Game Boy court room drama features the cast of the Warp World Podcast (which Emi mixed) and was built using GB-Studio. A labour love, taking many months and a small team to complete, The Warp Coin Catastophe plays on real Nintendo hardware and saw a successful Kickstarter raising over $9000 CAD. You can play the entire game for free (works well in a mobile browser) over at http://game.warp.world